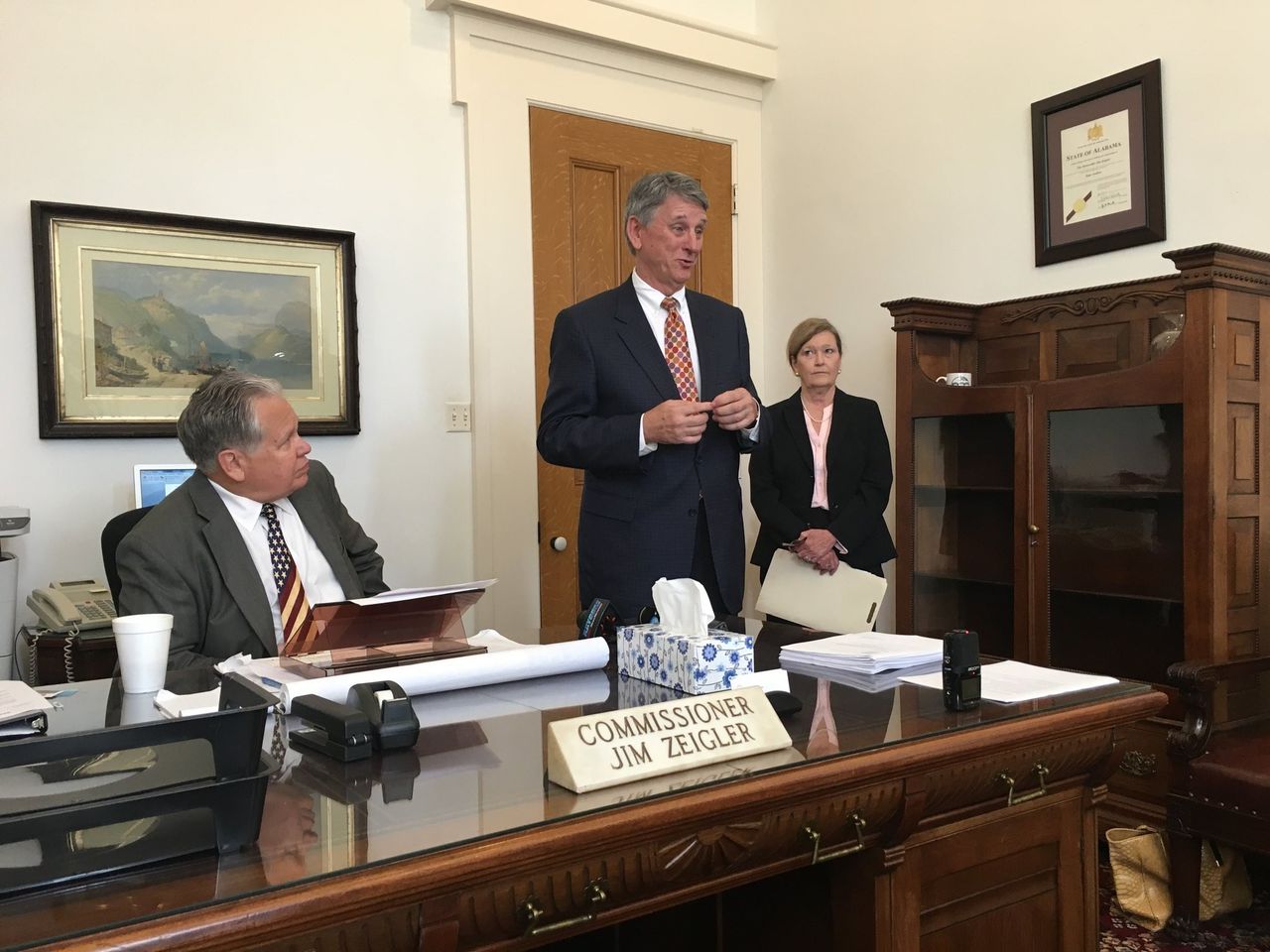 The Alabama Supreme Court today ordered the dismissal of a lawsuit brought by state auditor Jim Zeigler claiming that a state software contract was illegal because it was awarded without appeal offers.

Today’s ruling does not address whether the state should have sought competitive bids, but said state law does not allow any path for the trial to proceed.

A lawyer for Zeigler said they would ask the court for a new hearing.

State Finance Director Clinton Carter, accused in the case, said: â€œWe are satisfied with the court ruling today and believe it provides a permanent resolution to the issue.

The state did not solicit bids for the project but instead amended a 30-year-old contract.

In addition to requesting a declaration of illegality of the contract, Zeigler requested reimbursement of funds paid to CGI as compensation. Zeigler said he filed a complaint on behalf of taxpayers.

Carter and CGI, who were defendants, asked the circuit court to dismiss the case.

In May 2017, Circuit Judge James Anderson dismissed six of the seven counts, but did not dismiss Count 1, which asked the court to declare that the STAARS contract violated the law on offers.

Carter and CGI then asked the Supreme Court to order the dismissal of the final charge.

In an 8-0 decision today, the court granted that request. The opinion, written by Judge Brad Mendheim, does not address the issue of whether the contract was put out to tender. He concludes that under state law there is no legal basis to act on the request because CGI completed its work in November 2017 and the contract was terminated.

“Because the performance of the 1982 contract, including the STAARS modifications, has been completed, there is no performance to prohibit and no other remedy is available to Zeigler for the alleged violation of the Bidding Act. competitive, â€Mendheim wrote. “Therefore, we agree with the petitioners that Zeigler’s claims are now moot.”

In 2012, the state amended the 1982 contract to extend the software license for 15 years. This was the first amendment to the contract since 1994.

Beginning in 2013, the state used a series of additional amendments to the 1982 contract to purchase CGI’s STAARS software and services, rather than soliciting new bids.

Zeigler’s lawsuit argues that the original 1982 contract with American Management Systems expired in 1997 and that the new software system and services should have been tendered for.

“It seems quite curious that it is obvious that the law on competitive tendering was violated when the contract was entered into, but there is nothing you can do about this problem,” said Susan Copeland this morning, Zeigler’s lawyer.

Mendheim’s opinion notes that state law allows taxpayers to legally challenge contracts they believe were awarded in violation of bidding law. But he says the law authorizing such challenges only allows a court to stop performance of a contract and provides no recourse once the contract is terminated.

Updated at 1:13 p.m. with commentary from Clinton Carter.

The future of Diebold lies in software, services