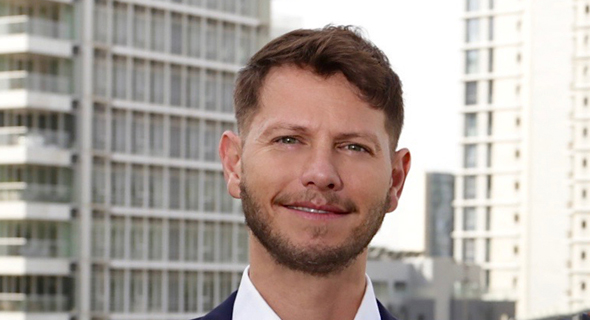 Automotive updates should be made easier and cheaper – that’s the vision that guides Aurora Labs. The company, which was founded in 2016 by friends Zohar Fox (CEO) and Ori Lederman (COO) combines machine learning, artificial intelligence and cybersecurity all in one – with the automotive industry in mind. Aurora Labs’ Vehicle Software Intelligence Platform uses AI to improve the quality, safety and security of automotive software, enabling new mobility that can protect autonomous and connected vehicle updates, while helping to generate new revenue streams.

The abundance of bugs and recalls in automotive software is rampant, and in order to offer a solution, the company chose to focus on helping developers by analyzing lines of source code. “We wanted to improve it, so we brought in code intelligence experts to analyze coding behavior and bring actionable data to developers to help them perform better and perform better software updates and diagnostics. real,” Fox told CTech. in an interview.

The company offers three different SaaS (Software as a Service) products. “Connected vehicles and security systems are all trying to save lives. The software is a platform based on lines of code technology and improves the overall software management of vehicles. Our products significantly reduce the costs associated with software updates and also optimize remote services and diagnostics, such as a remote garage, for example, so that technicians can actively see problems and fix them,” he said. he adds. The software works for all connected vehicles.

The company’s products include Auto Detect, which accelerates problem detection and downtime prediction months in advance to real-time during testing and on the road; Auto Validate, which validates, optimizes and reduces certification and security testing time and costs by up to 100 times; and Auto Update, an AI-powered solution that issues updates, logs data, and reduces hardware costs. Aurora Labs says each deal will lower the cost of vehicles, reducing prices by $2,500 per vehicle.

A revolution based on AI

Aurora Labs is privately held and has already completed three funding rounds, including its latest $23 million Series B in the third quarter of 2020. The company has raised a total of $34 million so far. from investors including LG Technology Ventures, Porsche SE, Toyota Tsusho, UL Ventures, FM Capital, MizMaa Ventures, Maniv Mobility, Champion Motors and aMoon’s angel investor Marius Nacht. In terms of IPO plans, nothing has quite materialized yet. “Right now we’re at an inflection point and we’re focused on rolling out our products globally to customers,” Fox said.

Over the next three years, the company plans to deliver its systems to hundreds of millions of vehicles and be a key software intelligence platform for developers around the world. Aurora also plans to expand to other Western markets, including the United States. Currently, its 65-person team is partly based in Tel Aviv, while it also has offices in Japan, Germany and Macedonia. It is currently recruiting additional staff.

“Mobility is undergoing a revolution; this revolution is not mechanical, but software. A new fuel is needed to power these vehicles, and that is AI,” the company concluded.