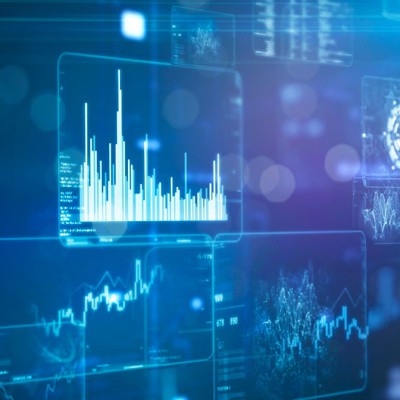 Less than a year after his biggest acquisition ever, Booz Allen Hamilton has taken steps to buy another company with a foothold almost exclusively in the defense and intelligence communities.

Booz Allen said Wednesday he had agreed to acquire EverWatch, a developer of classified software and analysis capabilities used by national security agencies to fend off cyber threats. Terms of the transaction were not disclosed.

EverWatch was backed by Enlightenment Capital, an investment firm focused on supporting mid-market government-market companies specializing in technologies for use in cybersecurity and other areas of national security.

By launching EverWatch in 2018, Enlightenment unveiled a company that sought to support the intelligence community with services focused on data collection and processing. EverWatch also develops software-centric tools that help users respond to acquired data.

EverWatch has made several acquisitions, including the recent 2020 purchase of software and cloud services company BrainTrust. EverWatch boasted about having nearly 500 employees when the transaction was announced.

Some of EverWatch’s other key areas include computer architecture, artificial intelligence, machine learning, and engineering signal intelligence. Also known by the acronym TechSIGINT, this function aims to better understand the weapons and other technological systems used by foreign governments.

All parties expect to close the transaction in the fourth quarter of this calendar year. EverWatch will then operate as a subsidiary of Booz Allen and will work closely with the buyer’s national security sector led by its president, Judi Dotson.

By acquiring EverWatch, Booz Allen seeks to bolster its artificial intelligence and cybersecurity offerings. The acquirer also plans to align with its mission analytics and 5G offerings, among other areas.

“America’s national and economic security depends on secure, reliable, and resilient technology, and in the most dynamic threat landscape of our time, delivering advanced solutions with speed and agility is essential for mission success. “Booz Allen’s Dotson said in a statement.

Booz Allen, headquartered in McLean, Va., is undertaking the transaction in the first year of his new “VoLT” corporate strategy unveiled at an Investor Day in October. This strategy focuses on speed of technology development and delivery, while being a destination employer for potential employees.

Prior to this revelation, the company began ramping up its acquisition activity with the $725 million purchase of Liberty IT Solutions in June for a stronger footing in the healthcare and services market focused on what the company needs. is called “no-code” or “low-code”. ” Software.

Last year Booz Allen also acquired the remaining stake he did not already own in Tracepoint, a commercial cyber venture focused on digital forensics and incident response.

That activity would be the type of in-app or capability-based purchasing that has shaped the majority of Booz Allen’s acquisitions in its history, company executives said.