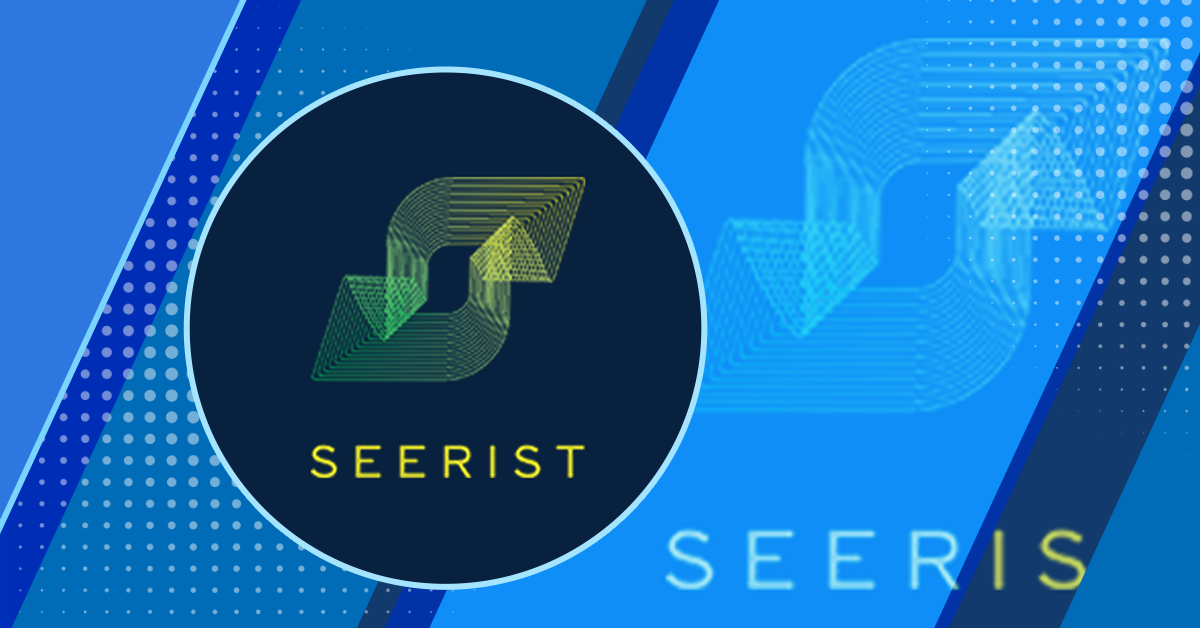 U.S. Customs and Border Protection has extended its mission support contract with Seerist’s Federal Business Unit for five years, building on the software company’s efforts to help agency during the COVID-19 pandemic.

Seerist Federal was awarded a $3.8 million renewal contract to continue to support CBP’s various intelligence and operational missions and to provide analytical data using artificial intelligence and geographic information system based on Esri, the company announced on Tuesday.

The government-focused arm helped the law enforcement agency communicate important health events to leaders for use in decision-making by deploying 115 analytics software licenses in each border state in six weeks during the pandemic.

As part of the expanded agreement, Seerist Federal will use its platform to assist CBP’s Intelligence Surveillance and Border Intelligence Centers. Its services will also be deployed in departments and offices involved in tactical, operational and strategic decisions.

John Goolgasian, president of Seerist Federal, said working during the pandemic aligns with the company’s desire to enable and help CBP and other public safety organizations leverage data and analysis. for predictive decision making.

Extended deadline: Tender for the provision of software development services for the development of JUSTAT AIS in the Republic of Moldova