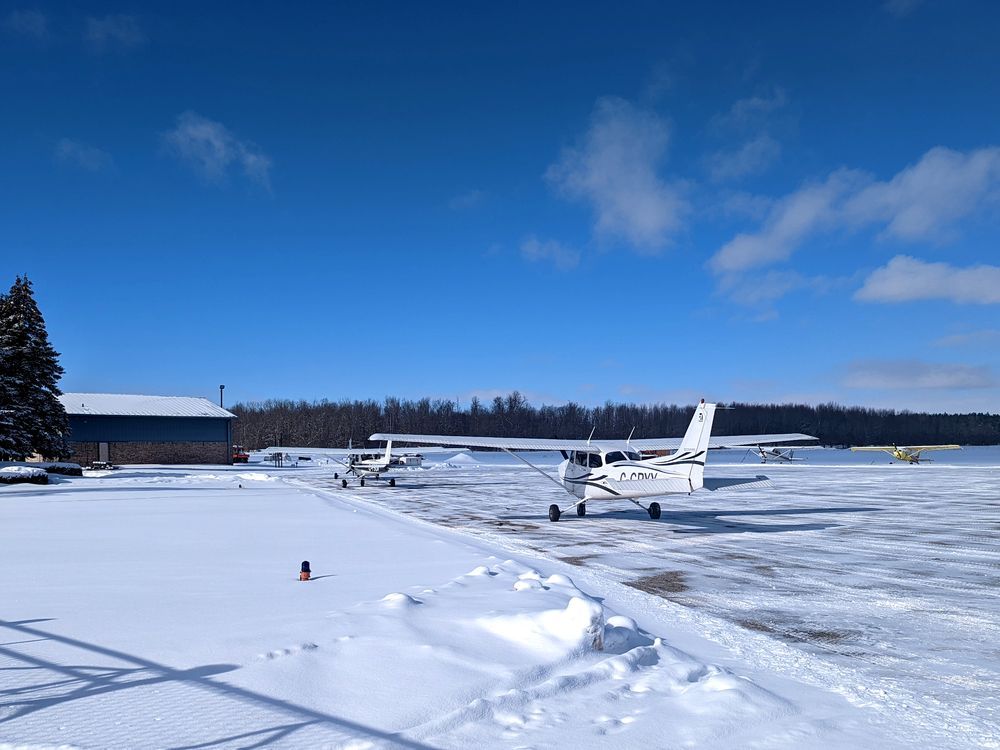 A municipal sub-committee is looking closely at the scope of a study proposed by a consultant to make Stratford Municipal Airport financially viable.

At Wednesday’s meeting of the infrastructure, transportation and safety subcommittee, Fire Chief John Paradis provided members with a list of proposed terms of reference for the study. These areas of focus include an analysis of the airport’s profitability, an operational overview of climate change impacts, a review of tenant, passenger and annual trip statistics, and options on what the city could do if the airport cannot be made financially viable.

“Anything that has a financial impact, we expect the consultant to report that part to us. So if the consultant said it would be more efficient to add IT or software or whatever, we’re going to expect that breakdown, those potential costs, long-term prioritization, and planning for the suggested implementation,” Paradis said. .

Regarding the climate change study, Paradis pointed out that most airport consultants do not undertake this type of work themselves, which could require a sub-contractor, which could result in a higher price. raised.

“What usually isn’t done in these airport climate change studies – they don’t take the plane into account when they do the carbon footprint and things like that. Planes aren’t electric yet and they are not yet using sustainable fuel.

“So those aspects are sort of set aside and they look at what you can do, who controls the city.”

These elements, Paradis said, could include calculating and reducing the airport’s carbon footprint, studying its impact on the surrounding natural environment, studying the impact of deteriorating weather caused by global warming, the transition to LED runway lighting, the search for construction efficiencies and the transition to electric-powered ground vehicles.

“I understand mitigation strategies and reducing your current footprint. I would be very interested in analyzing the region,” said subcommittee chair Coun. Kathy Vassilakos said. “Which airports are in the area? What are the driving distances? Where are the trips coming from? One of the analyzes that they should be able to do is, if we have, say, 1,000 trips a year, where are they coming from, how do they get here, how many passengers are on these planes… and what are those impacts?… One of the things that we haven’t considered with climate change is that people will actually have to adapt to get around in different ways and fly less, quite frankly, so I think there’s room to do a bit more analysis on that.”

Although that request was unsuccessful, Paradis said staff would continue to pursue funds that would provide more hangar capacity, so that airline operators and private aircraft owners could have the opportunity to establish operating bases at Stratford Airport.

Based on information included in this year’s budget, airport revenues in 2020 were just over $234,000 while expenses, including an $80,000 transfer to reserves for future projects fixed assets, were over $371,000. In 2021, the city has budgeted more than $195,000 to cover the expected annual loss, while there is nearly $186,000 for airport operating expenses in this year’s proposed budget.

“I don’t want this study to be hampered by the prospects of investStratford or Destination Stratford,” the adviser said. Danielle Ingram said Wednesday. “I would like these two councils … to be completely separated and then, when this study comes back, they can present as a delegation or present their opinions to us separately.

Terms of Reference for the proposed airport study will be submitted to the Infrastructure, Transportation and Safety Committee and then to Council for final approval before City staff can issue a formal Request for Proposals.