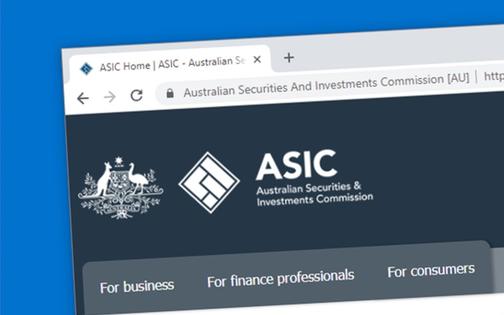 The Australian Securities and Investments Commission (ASIC) has disqualified former director Kieran Morrissey from managing companies for five years after his involvement in two failed companies.

Between 2008 and 2022, Morrissey served as a director of two companies that went into liquidation, including web design and development service provider Jack Marlow and software consulting firm Mendicant Labs.

During an investigation, ASIC discovered that Morrissey failed to ensure Jack Marlow met his tax obligations, as well as allegations that he failed to keep adequate books and records explaining why the property the company’s intellectual property and customers had been transferred to another company, or deliberately abused. his position as director.

In making its decision, ASIC also considered Morrissey’s separate prosecution and conviction for failing to submit Mendicant’s Report of Corporate Activities and Assets (ROCAP) and for failing to provide the books. from Mendicant to Anthony Cant de Romanis Cant, the company’s liquidator at the time. .

Morrissey is disqualified from management companies until August 12, 2027 and has the right to seek a review of ASIC’s decision by the Administrative Appeals Tribunal.