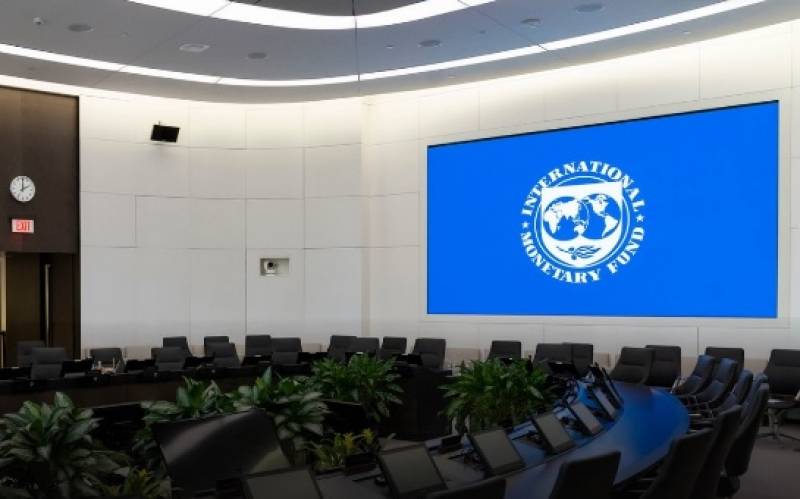 The merits of the relief package, for which the government is expected to distribute about 360 billion rupees, would be discussed by IMF officials with Pakistani authorities during its seventh review under the 6-year Extended Financing Facility (EFF) program. billions of dollars, according to reports.

The IMF’s resident chief in Pakistan, Esther Perez Ruiz, told The News that the Pakistani authorities and the IMF will discuss the recently adopted relief package and other measures to promote macroeconomic stability in a difficult external environment.

A day earlier, a finance ministry official had ruled out the possibility that the IMF would oppose the prime minister’s decision, saying the amount of relief would be arranged by “cutting” various expenditures.

Prime Minister Khan on Monday reduced oil prices by 10 rupees per liter and the electricity tariff by 5 rupees per unit. He also announced other relief measures, mainly for the information technology (IT) sector.

The move comes at a time when Pakistan’s opposition parties are pushing for a no-confidence motion in parliament to unseat Prime Minister Khan’s government.

“It is a relief package of 250-300 billion rupees and will be met by cutting various expenditures,” said Muzzamil Aslam, spokesman for Pakistan’s finance and energy ministries.

In addition to the cuts, the Prime Minister promised to freeze any further increases in energy prices until the next budget, which will be announced in June.

The announcement of the relief package came a month after the IMF approved a $1 billion disbursement to Pakistan after completing a sixth review of the country’s reforms under its $6 billion loan program guaranteed in 2019.

The Dos and Don’ts of Software Development Coaching