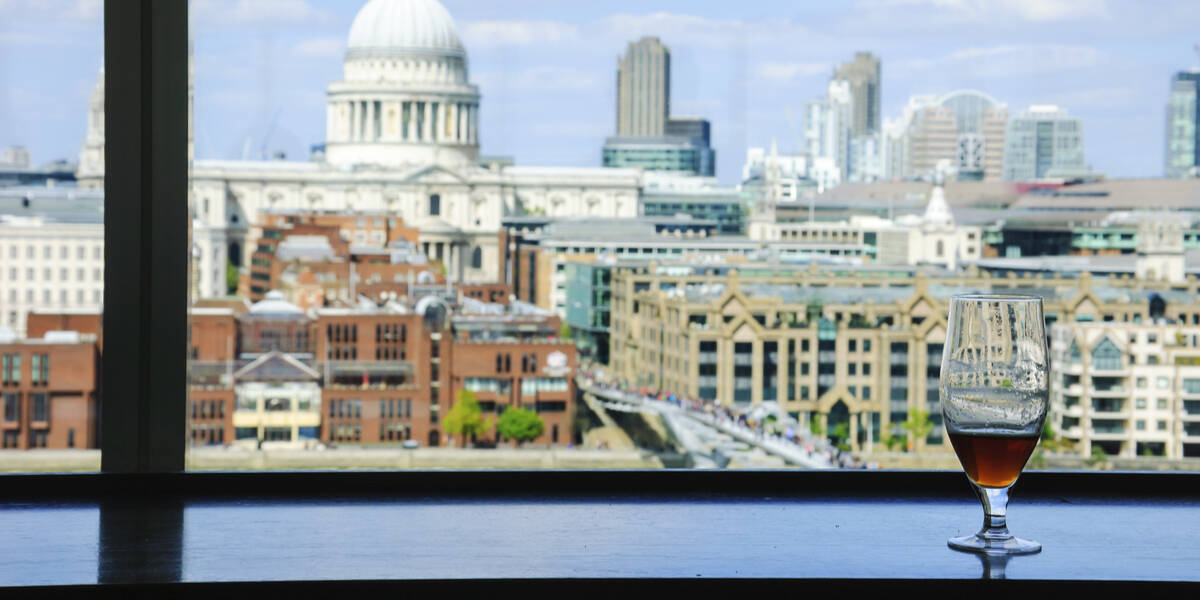 In which BOFH meets the job cuts consultant • The Register

Episode 4 So the PFY and I are hanging out in the conference room because the Council’s Zoom call keeps cutting out.

The board itself isn’t very happy that we’re here, but since it’s the third time we’ve been back to reboot the app (and lunchtime is coming up quickly) they want the call succeeds.

Hearing the call explains why the board isn’t so keen on us being here. There’s talk of job cuts and the board is considering a bid from a consultancy that claims to help address post-COVID balance sheet issues.

“…and we’re confident, after reviewing your expense profiles, that we can make some strategic changes that would save your business a significant amount of expense,” said the guy on the other end of the page. ‘call.

“What kind of savings are we talking about Gerard?” asks a board member.

Cue whispers of mild excitement as this type of economy would likely trigger a performance bonus for everyone around the table.

Everyone except the PFY and myself of course.

“Interesting proposal”, replies our president, trying not to get wet. “And your fees?”

“Our fees would represent 10% of the costs that we have helped to reduce,” replies Gérard.

More whispers, but I think the crowd considers 2-2.5% not too bitter a pill to swallow.

“Okay, we accept,” said the president. “So where do you want to start? »

“Once you sign the contract, I’ll probably start with the people responsible for the quality of that call,” Gerard jokes.

At least I think he was joking – although that thought is not reflected on the faces of the council as all eyes turn to the PFY and myself.

“I think he was hanging up himself,” the PFY says a few minutes later as we descend into the elevator.

“He probably designed the whole thing. Did you research the company?”

“Yeah,” I said, showing him my phone screen. ‘Fictitious company for about 10 years, ambiguous name which could mean Financial Council but could just as well be a manure farming cooperative in Yemen. ‘our team’, although all blurb refers to ‘we’ or ‘ we’.”

“A one-man band? suggests the PFY.

“It’s possible, but we’ll find out soon enough when his ‘team’ does his interviews with us.”

Just 15 minutes later, the PFY and I receive an invitation to a one-on-one Zoom meeting with Gerard’s company. At the end of the lunch hour, we discover that at least 50 other company personnel are on similar appointments and there is a distinct smell of blood in the water…

The PFY interview may not have gone well because the nanosecond he picks up the call, he’s stalking Gerard on social media.

“He asked me what qualifications I had that supported me in the role!” the PFY engages. “Then he wanted to know how I justified my salary when the technical side of the work we do is quite mundane!”

And it’s not just him; when the boss came back from his interview, he was almost crying. Apparently he forgot one of the questions and tried to work his way through it and ended up talking about erectile dysfunction before launching into a mental list of other staff shortcomings. With his office’s terrible soundproofing, it’s now about as toxic as Pol Pot’s portaloo.

One of the Beancounters quit after a question about a spreadsheet function he couldn’t answer. Apparently he saw the writing on the wall and jumped off the top of it.

“They say he wants to close the company cafeteria,” the PFY whispers after returning from lunch.

“Yes, but THEY say a lot of things,” I said, having just finished my interview. “At the end of the day, Gerard is a pretty boring person to talk to – and I’ve talked to OS2 fans. I’d go so far as to say he doesn’t have a stock bone in his body and that you would find all of its business acumen and strategic direction in a handful of books on budget management.”

“I don’t think you can take it out that easily,” the PFY said, shaking his head.

“No seriously, it really IS based on five or six corporate finance books,” I replied. “These books actually.” I point to a stack of books behind my desk. “The easy part was the visuals and the AI ​​- I just paid an AR company for that. The hardest part was distilling the bullet points from the books into a decision tree.”

“Of course he is,” I reply. “It’s real AI Obviously people would eventually figure out they’re talking to a Sim, but with a conferencing link you can hide some of the worst issues. On top of that people are in defensive mode because ‘they’re interviewed and if Gerard ever gets stuck, he just has to answer one of his “perceptual” stress questions.”

“What is a question of perceptual stress? »

“Oh, there’s about 10, all completely ambiguous, but with an underlying accusation of some form of misconduct. You know the kind of stuff – asking someone about anomalies in the timing and the attendance at her workplace; implying that her work-from-home performance was seriously below average; suggesting that a previous interviewee deviously implied that she was a stalker; possibly just mentioning that the office supplies belong to the company and bringing them home is stealing. Then just ask them a question about something obscure they think they need to know – as the list of parameters of the Excel function FACTDOUBLE.”

“So what – is it all for your amusement?”

It’s for the money. Gerard has a binding contract with the board to receive 2.5% of the money he saves the company – whether they implement the changes or not.

“And what is Gerard going to recommend?” asks the PFY.

“Gerard is going to recommend firing the board.”

Someone gets a performance bonus!