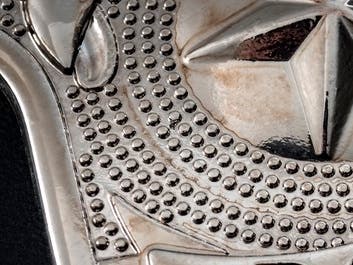 LA GRANGE, IL – The acting La Grange police chief is set to become a $ 65 an hour consultant for the police department after he leaves the village government next week.

On Monday, the village council is expected to vote on a consultation services agreement with interim police chief Jason Cates.

Cates, who has been with the department since April, is expected to pass the torch to Robert Wardlaw, who is sworn in as the new chief.

Under the consulting contract, Cates could work up to 10 hours per week, which would work out to almost $ 34,000 per year.

Cates’ deal looks similar to the one the board approved for Kurt Bluder after he retired as chief in January. Bluder was earning the same salary, with 10 hours as a weekly limit.

Cates’ contract provides for distance counseling and mentoring services. This would include hiring external consultants, mentors and trainers with specific expertise and knowledge to assist staff and supervisors in their development, according to a memo from the village.

In the memo, village director Andrianna Peterson said the village recognizes that the deal with Cates is a “unique opportunity because of its knowledge of the police department’s transition to new policy and software software. other projects in progress “.