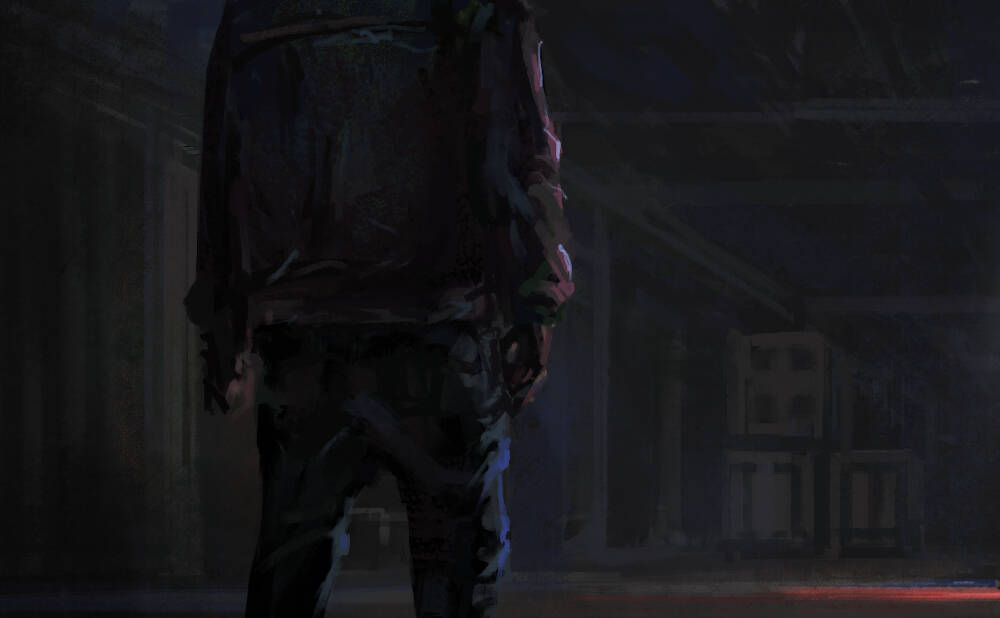 The boss adds, “They are the implementation team for the new financial system rollout and just want to do preliminary planning.”

“What new financial system? I ask.

“What deployment?” asks the PFY.

“The deployment of the financial system!” the Boss retorts. “You came to a meeting about this six months ago.

“And we are implementing a new financial system based on a single meeting six months ago?”

“You have apparently agreed to let us continue with the project. They made breakthroughs!

“Was it the meeting with the mince pies?” I ask.

“I don’t know if there were pies or not, but it’s hardly material.”

“It’s mine” says the PFY. “If I go to a planning meeting with consultants and there’s no food…”

“…he should make plans to medicate himself due to his diabetes-induced rage,” I finish, before the PFY can divulge our SOP of not showing up to meetings without food.

“It’s a medical condition. It’s in his HR file,” I lie – temporarily.

The boss looks around slyly, then decides he doesn’t need to call HR to dispute this fabrication just yet.

“He needs sugar, or he can get a little belligerent,” I lie. “Remember that incident with the brick under the table when those salesmen ended up in the hospital?”

Sugar has no noticeable effect on PFY belligerence. It has a resting aggression level of around 87%, which increases rapidly in the presence of software vendors.

“And it turns out there’s a surprising amount of sugar in lager,” I suggest, “that’s how he medicated himself before that meeting.”

“He fell asleep on the table,” the Boss said dryly.

“That doesn’t explain why you were drinking.”

“I didn’t want him to develop a drug addiction problem from drinking alone.”

“And what, you had a sympathetic diabetic coma?”

“I have no recollection of those events. But what worries me is that you are setting up a financial system based on one meeting.”

“We had DOZENS of meetings! the Boss snaps.

” Really ? Was there food there?

“So Gerard, Daniel, David and, uh, Karl would like to start today.”

“Really. So if it’s the product, what’s the cost to implement?”

“Implementation is included,” says Karl. “It’s in the contract.”

“So everything is paid for?” asks the PFY.

“Well, I mean, data transformation would be an extra cost. We can’t assess what we don’t know,” says Karl.

“But you have seen the data?”

“And you to know the format you expect?”

“So you would know the transformations?”

“Well yes. But there’s the encoding, the boundary checking – you know the story.”

“I know the story well – including the unhappy ending.”

The Boss’s smugness disappears faster than… fruit pies at a consultant meeting.

“Well, we have a preliminary number,” he admits, handing me a folded sheet of paper.

As any good divorce attorney or dismissal consultant will tell you, few things signal a monumental beating like a folded piece of paper.

I crack it open to let the horror flow in the direction of the Boss. I am a little disappointed that the page is not in accordion. That’s what I would have done, to maximize the effect.

To his credit, the boss doesn’t start crying immediately – but I haven’t asked the guys about ongoing license fees or maintenance contracts yet. We still have time.

“Seems a bit stiff to just run a perl script,” the PFY says after turning the page.

“There’s so much more than that!” Carl responds.

“These are just routine data translation costs,” says Karl. “We have that with every contract.”

“Yet they are not included in your ‘global’ contract?” I ask.

“It is not possible to include them because each data translation is different from the previous one.”

“They’re not even mentioned in your overall contract, right?” asks the PFY.

“Some customers don’t need it.”

“So you can name past customers who didn’t have to pay extra – and exorbitant – fees?” I ask.

“We’ll take that as a no,” I say as the PFY taps on his tablet. “And if you don’t mind, I think my assistant has a counter offer.”

“Just give him a moment while he folds the paper…”

He slips on the table…

“What was the counter-offer?” the Boss asks, as Karl and his entourage lose some of their old enthusiasm.

“Was that your home addresses? I ask. “Because I saw him watching them.”

“What was your counter-offer?” asks the boss.

“I believe it may have something to do with his health, the brick under the table and the time since his last lager…”

Schools in the Easton area can hire a consultant to help fix the mess of the buses.…