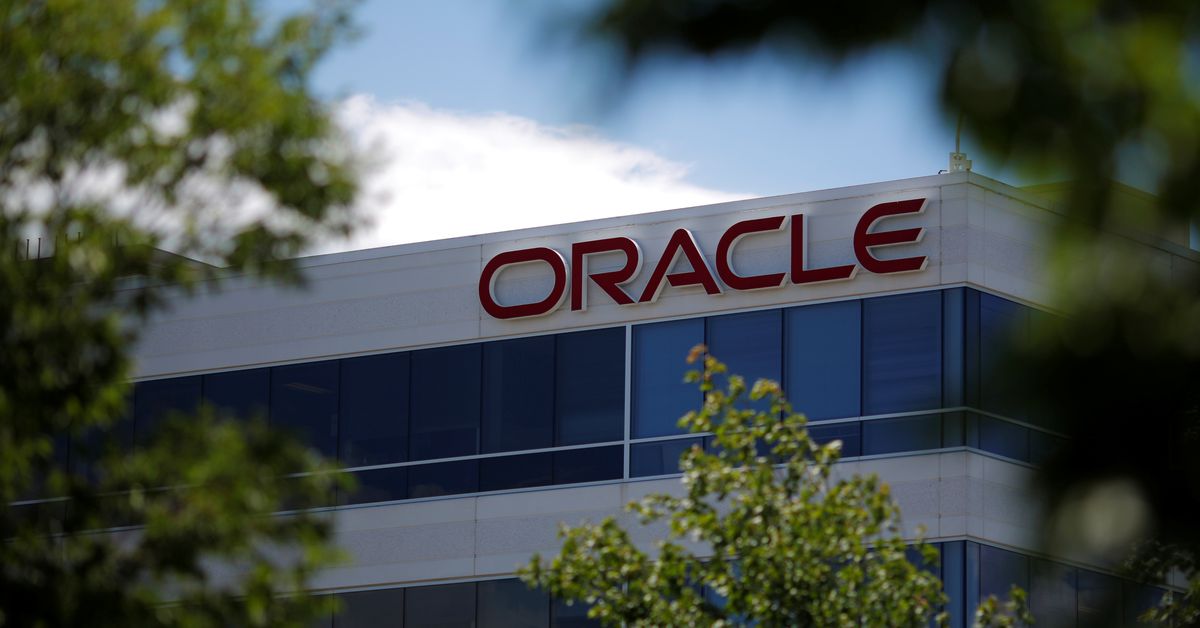 The company and law firm names shown above are generated automatically based on the text of the article. We are improving this functionality as we continue to test and develop in beta. We appreciate comments, which you can provide using the comments tab on the right of the page.

NEC uses Oracle’s software in its biometric identification system in a way that goes beyond its license terms, causing Oracle to suffer more than $ 7 million in damages, the Thursday complaint noted.

Austin-based Oracle declined to comment on the complaint. Oracle attorneys Fred Norton and Bree Hann of the Norton law firm did not immediately respond to a request for comment, and neither did NEC.

The company’s Oracle database software – which it claims enables reliable and secure data storage, retrieval and modification – is one of the company’s flagship products and has become ” ‘most popular company in the world,’ according to the complaint.

Oracle said it licensed the software to NEC from 2004. NEC used the software in its Integra-ID 5, a biometric identification system that provides fingerprint, facial, voice and other matching capabilities. to the police.

During NEC’s 2019 audit, Oracle said it found “a lot of compliance issues” with its license. NEC allegedly distributed the software in excess of its rights, paid a license fee at a lower rate than it should have, modified the software without permission, and authorized the Ohio State Police to use it with unauthorized law enforcement software created by another company, among other things.

NEC has not responded to the audit findings despite several requests since October 2020, according to the complaint.

The case is Oracle America Inc. v. NEC Corp. of America, US District Court for the Northern District of California, No. 5: 21-cv-05270.