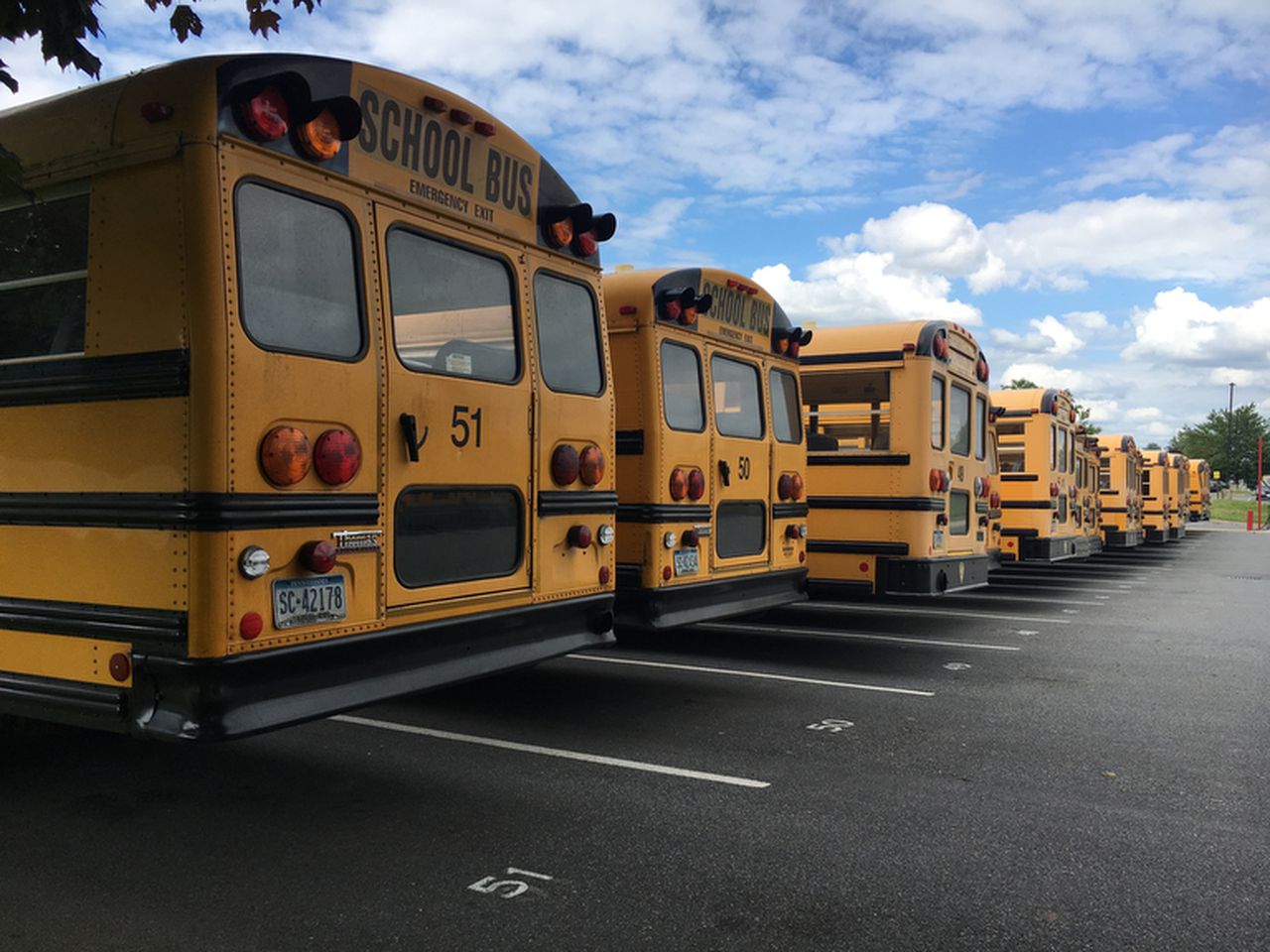 Schools in the Easton area can hire a consultant to help fix the mess of the buses. “We’re in desperation mode.”

The Easton Area School District needs to explore all possible solutions to its school bus crisis, according to its superintendent.

Superintendent David Piperato asked the school board for permission to hire an outside consultant to maximize its new school bus software. He made the request at Tuesday’s school board meeting. You can watch the meeting on YouTube.

“We’re in desperation mode,” he said. “We have parents who are very frustrated. We constantly have double runs.

Even with wage increases, the outlook for hiring more drivers remains bleak, Piperato said. The district must therefore do what it can to make its routes as efficient as possible. More efficient routes mean the district might be able to make do with fewer drivers, he said.

The school board approved a $22,500 software package in January to remap bus routes, but the district’s transportation supervisor has been so busy with the daily chaos of not having enough drivers that the new software isn’t fully implemented.

Morning bus routes have been remapped, but afternoon ones have not, according to Michael Sokoloski, chief financial officer for the Easton Area School District.

Sokoloski recommends bringing in the longtime transportation director of a nearby school district to help Easton on a part-time basis. The consultant has experience with Transfinder, the new software. The consultant may be able to help complete the mapping process, offer advice on how to implement changes for parents, and update staff.

Board chair Jodi Hess and board member Bill Whitman suggested the district should work with the software company rather than pay someone extra to help implement a software system that the district has just purchased.

Sokoloski said the district needs help now. The consultant can help implement mid-year changes. The problems are too serious to wait until the end of the year to resolve them, he said.

Board Vice-Chair Meg Sayago said she was worried her children would be waiting 30 to 40 minutes for the bus after she had already left for work. She is not the only parent concerned. Others continue to ask when the bus problems will be resolved, she said.

“We cannot continue like this. It has already gone on too long. I think we can try to try that,” Sayago said. “If that doesn’t work, we’ll have to try something else.”

Sokoloski said the consultant will cost $75 per hour. The board could review the contract from month to month or set a cap not to be exceeded for the services.

Sokoloski doesn’t promise miracles but said the district needs to do what it can to alleviate the lack of bus drivers.

“I see the benefit of having someone who has experience with this system to give us a fresh look at a current issue,” said board member Nekisha Robertson.

The matter will be voted on at the November 15 board meeting.

Our journalism needs your support. Please subscribe today to lehighvalleylive.com.

Rudy Miller can be reached at [email protected].