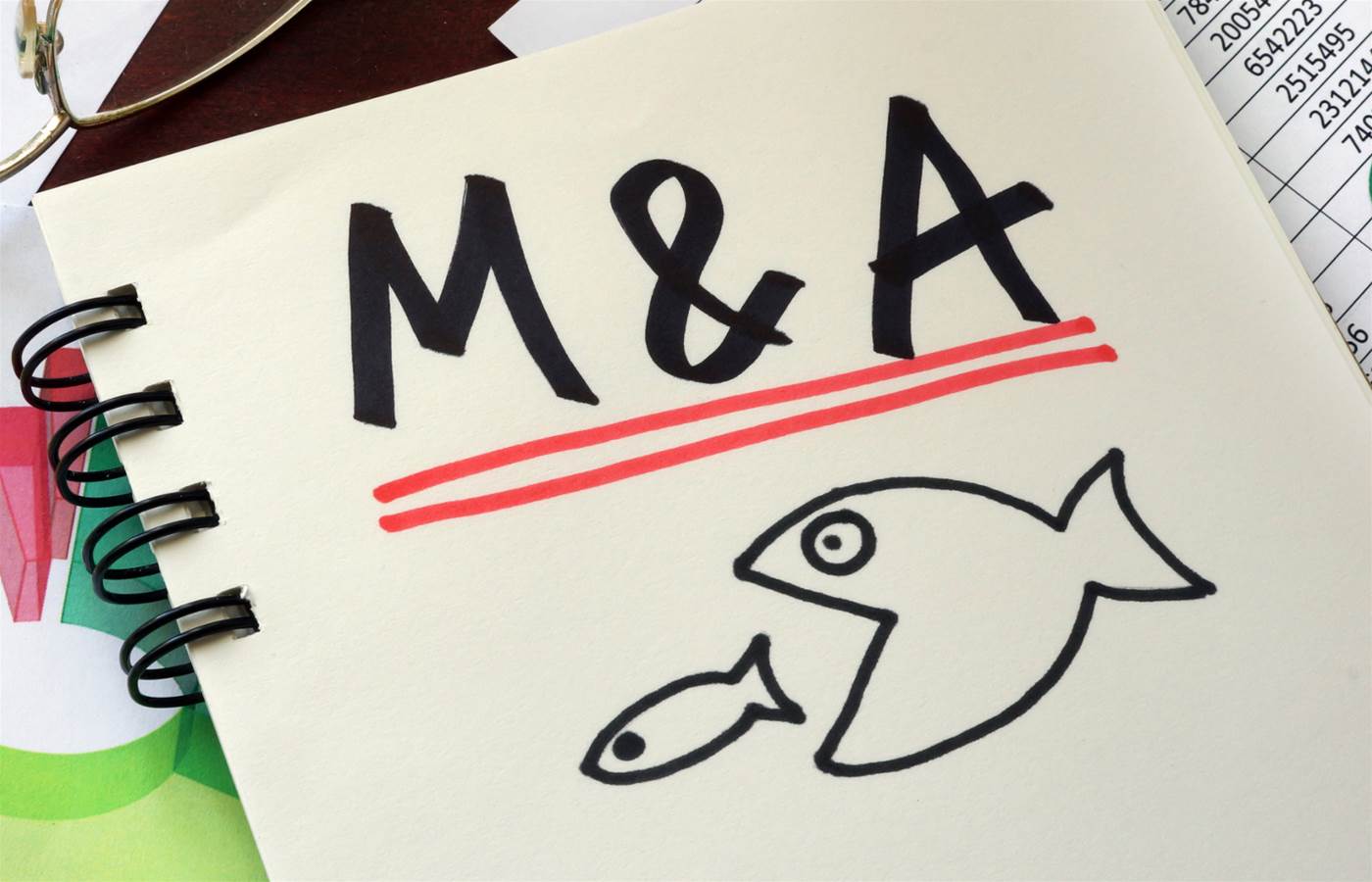 Software services company Zendesk announced Thursday that it will acquire Momentive Global, owner of the popular SurveyMonkey platform, for nearly $4 billion in an all-stock deal.

Momentive shareholders will receive 0.225 Zendesk shares for each Momentive share they own, implying a value of approximately $28 per share at the time of the announcement.

Zendesk’s stock fell 16% in the secondary market, while Momentive also fell nearly 9% to $22.70 per share.

Momentive, then called Survey Monkey, went public in September 2018 at US$12 per share. The company rebranded itself as Momentive in an effort to expand into a portfolio of experience management services earlier this year.

Zendesk, a customer service software provider, has faced tailwinds during the pandemic as its enterprise customers accelerate digital transformation.

This will be the company’s biggest acquisition.

“We have a great overlap of customers. It’s incredibly powerful. And we think it will create a whole new, richer picture of your customers,” Mikkel Svane, chief executive of Zendesk, told investors Thursday.

The deal is expected to close in the first half of 2022, pending Zendesk and Momentive shareholder approvals.

A sharp drop in stock prices has already led to the collapse of all-stock deals, such as the purchase of software company Five9 by Zoom Video Communications for $14.7 billion.

Zendesk also announced its quarterly revenue on Thursday, which rose 32% to $347 million.

It expects the deal with Momentive to accelerate its revenue plan to US$3.5 billion in 2024, a year ahead of its previous target.

(Reporting by Krystal Hu in New York and Noor Zainab Hussain in Bengaluru; Editing by Arun Koyyur and Chris Reese)