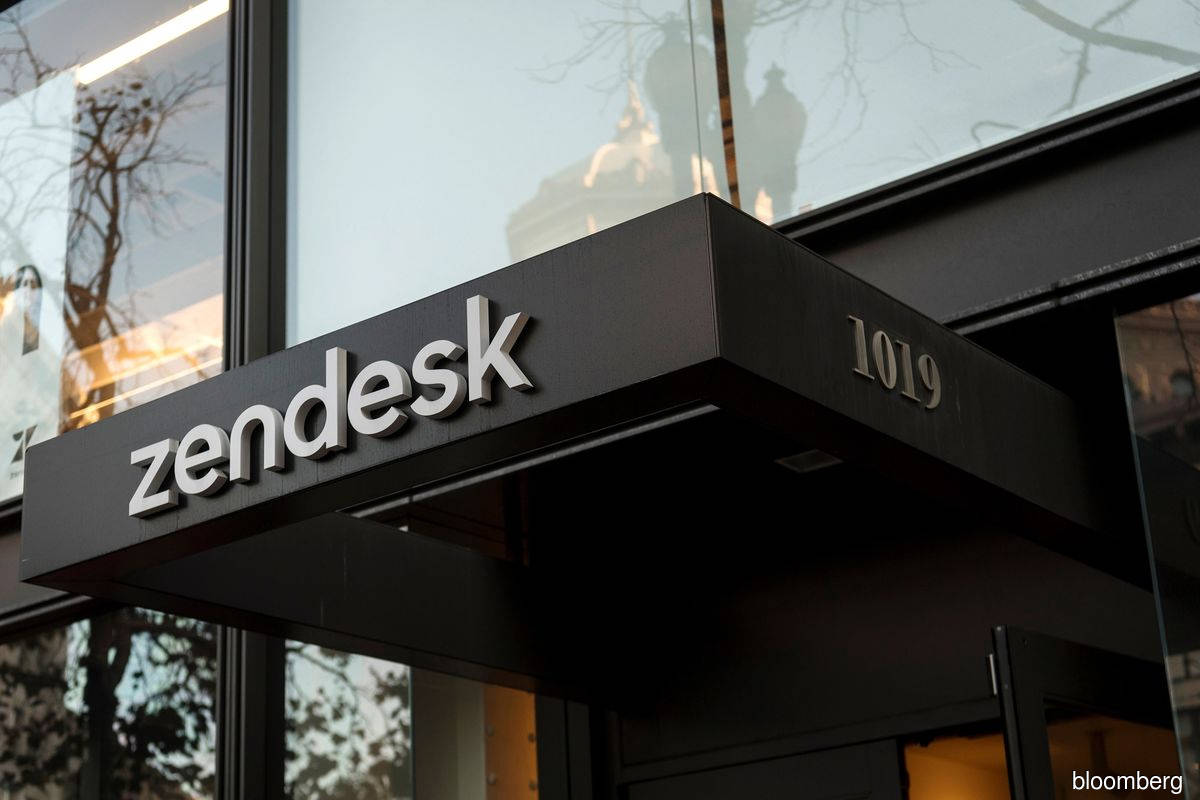 Momentive shareholders will receive 0.225 Zendesk shares for every Momentive share they own, which implied a value of approximately $ 28 per share at the time of the announcement.

Momentive, then named Survey Monkey, went public in September 2018 at $ 12 per share. The San Mateo, Calif., Based company renamed Momentive in an effort to expand its portfolio of experience management services earlier this year.

Zendesk, a customer service software company, has faced headwinds during the pandemic as its corporate customers accelerate digital transformation.

This will be the company’s biggest acquisition.

â€œWe have a great overlap of clients. It’s incredibly powerful. And we think it will create a whole new richer image of your clients,â€ Mikkel Svane, CEO of Zendesk, told investors Thursday.

The deal is expected to be finalized in the first half of 2022, pending approval from Zendesk and Momentive shareholders.

A sharp drop in stock prices has already resulted in the collapse of all-stock deals such as Zoom Video Communications Inc’s $ 14.7 billion purchase of software company Five9 Inc.

Zendesk also announced its quarterly revenue on Thursday, which rose 32% to $ 347 million.

He expects the deal with Momentive to speed up its revenue plan to $ 3.5 billion in 2024, a year ahead of its previous target.