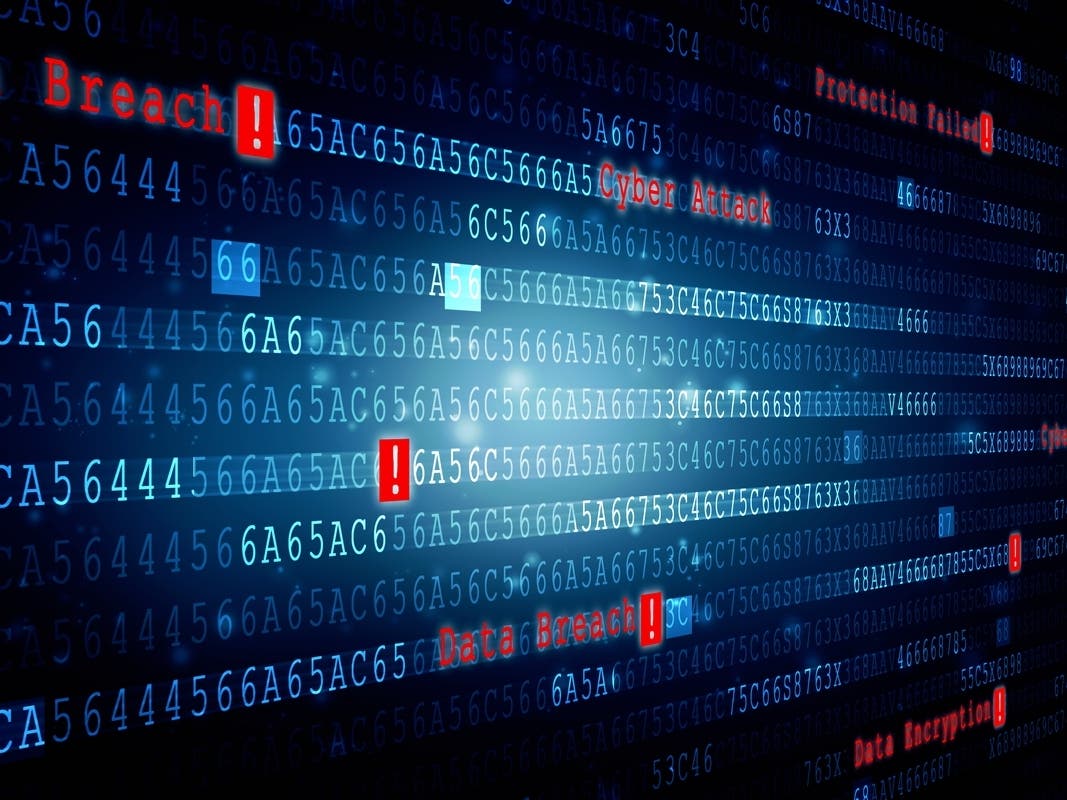 HAUPPAUGE, NY – Consulting firm RedLand Strategies, hired to help with Suffolk’s response to the Sept. 8 cyberattack, has also been pushing for a cybersecurity contractor hired by the county more than three years ago to bolster the networks, presenting a potential conflict of interest, Newsday reported.

Consulting firm RedLand Strategies and founder Michael Balboni’s role as a state lobbyist for the company, as well as a consultant for Suffolk, could present potential conflicts of interest as the cyberattack is mitigated, have said security experts and a government watchdog group.

Other IT experts have also raised concerns. Palo Alto Networks, which provided the firewall for Suffolk’s cyberattack defense, is now the primary forensic auditor looking into the breach, according to the outlet.

Balboni is not charged with any wrongdoing, according to Newsday.

Balboni, in a statement emailed to the outlet, wrote: “Redland Strategies was hired to assist the county in responding to incidents and managing the ransomware attack in September and did not provide advice. on the retention of suppliers.”

Palo Alto did not respond to requests for comment on the relationship with RedLand or potential conflicts, then declined to comment on the breach, Newsday reported.

Marykate Guilfoyle, spokesperson for County Executive Steve Bellone, told Newsday in a statement, “As the county continues to navigate cyber intrusion, we have contracted with a number of leading vendors in the area to perform a full forensic assessment. Consistent with best practices, the county continues its ongoing restoration of services and is making security upgrades to county systems to better protect against any potential future attacks.”

Information Technology Commissioner Scott Mastellon told lawmakers his department plans to hire more security staff and contractors and invest in hardware and software to prevent another attack , but he could not say how the county plans to pay for the new people and equipment, Newsday reported.

Suffolk’s web applications came under attack on September 8, forcing officials to take down some of its services, including web pages and emails, while they investigate. The attack has since been deemed a ransomware attack.

A gang of cybercriminals named “BlackCat” is responsible for it, according to publications on the dark web.

County officials have previously said the hackers responsible for the cyberattack accessed or acquired residents’ personal information and they advised vigilant credit monitoring.

How to Improve Your Software Development Company’s Customer Service