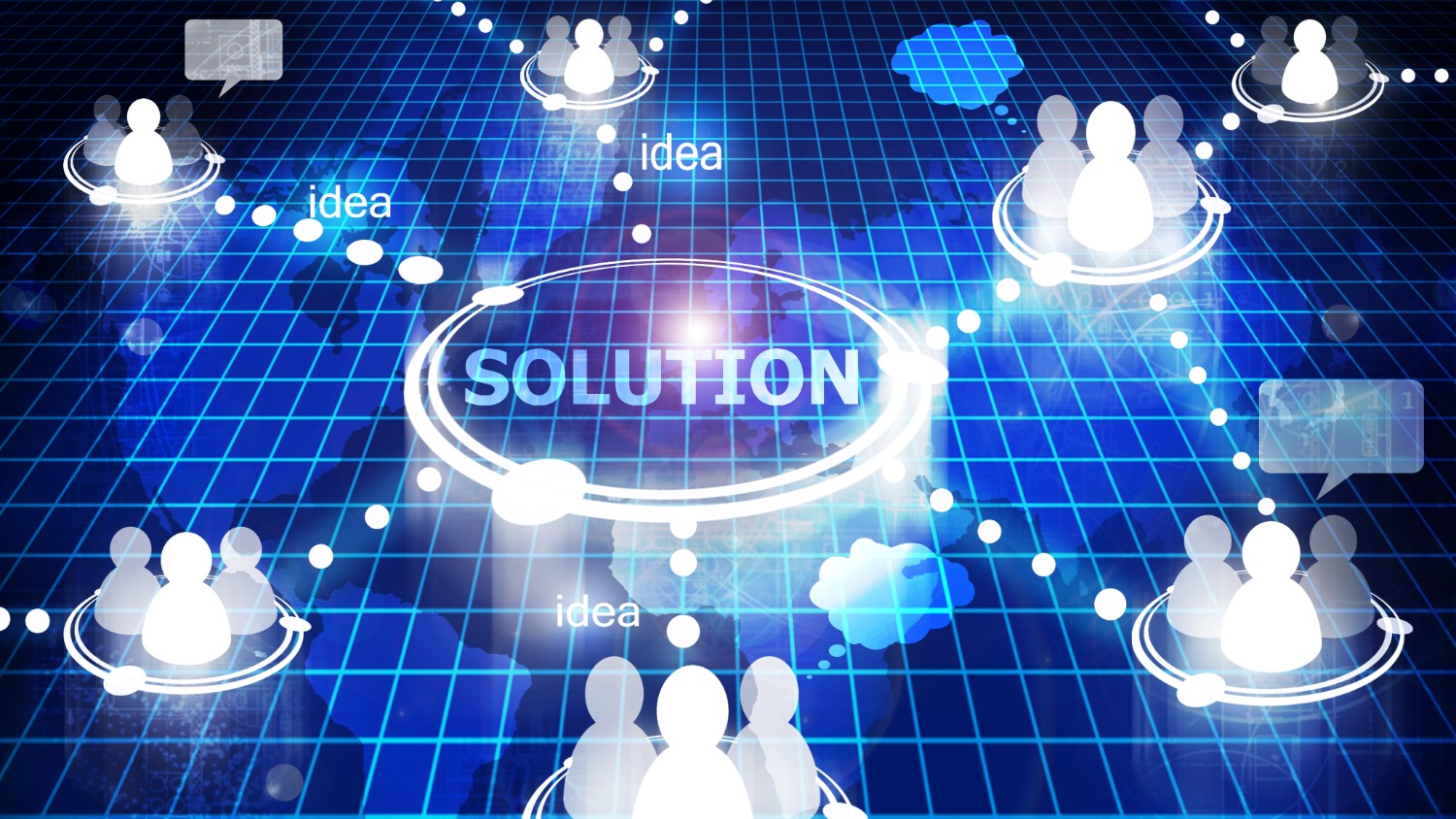 The city is looking for a consultant in “participatory budgeting”

“That sounds pretty reasonable,” Ald. Devon Reid (8th) talked about the idea of ​​spending maybe $100,000 on a consultant to guide the process residents would be asked to engage in to decide how the city will spend $2.5 million in funds US Federal Rescue Plan Act.

Aldus. Jonathan Nieuwsma (4th), Ald. Bobby Burns (5th) and Mayor Daniel Biss, the other members of the committee, agreed that the city will need outside help to guide the process – especially as they hope to have final decisions on spending the funds by the end of the summer. .

They plan to ask city staff to solicit proposals from the Participatory Budgeting Project, with offices in New York and California, and the Great Cities Institute at the University of Illinois at Chicago and possibly others. suppliers.

Burns suggested the city might also need to work with a software vendor to make the data collection process go smoothly.

Thea Crum of the Great Cities Institute spoke to the committee, suggesting it would be best to gather community feedback over the summer. “Pop-up voting,” she said, “is much more successful when it’s warmer. ”

That way, she said, the city could leverage events like farmers’ markets that are already happening — so it doesn’t have to be a vote-only, participatory event that the city would try to attract people.

Burns suggested that if the test with ARPA money is successful, he could see participatory budgeting become a permanent part of the city’s budget process.

The committee plans to hold its next meeting at 1:30 p.m. on Thursday, March 3.

How does an installment loan process work at Heart Paydays?