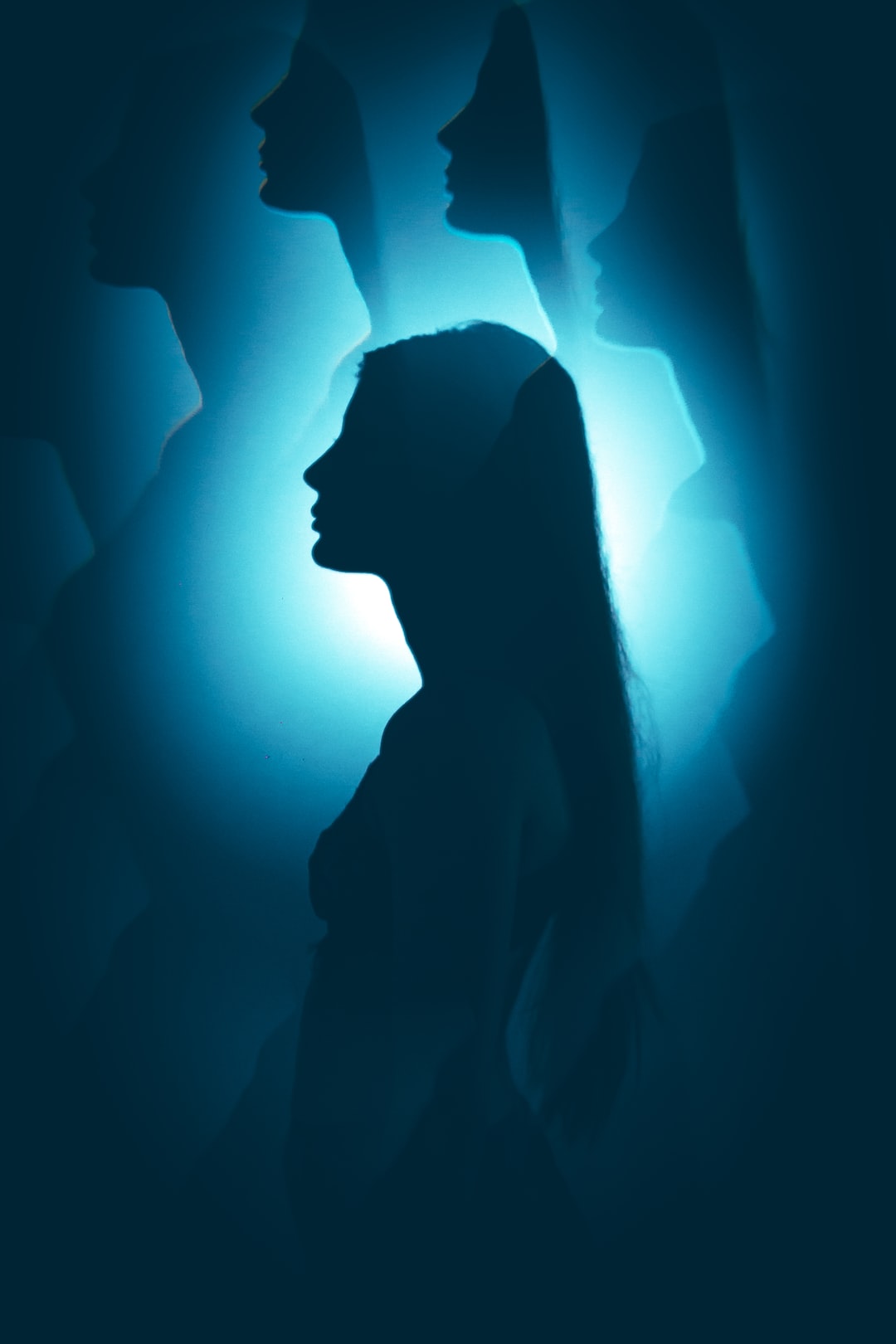 Information systems and software developer, Elsis PRO has joined Novian’s IT infrastructure and software services group. The acquisition was finalized on October 22 after clarifying that the Commission for Assessing the Conformity of Potential Participants with National Security Interests would not review the transaction and that there is no obligation to obtain the clearance from the Lithuanian Competition Council due to the target turnover not exceeding the relevant thresholds. in Lithuania. The purchase agreements for 100% of the shares of Elsis PRO have been signed by the group company Novian Novian Systems. The value of the transaction is not made public. The Novian group has been advised on all transactional legal issues by the law firm Cobalt.

“We are delighted with the addition of Elsis PRO. It will not only extend the skills and software development capabilities of the Novian group in the fields of aviation, transport and energy, but will also mark the start of a strategic partnership with the Elsis group ”, said Evaldas Rėkus, CEO of the Novian group. He stated that Elsis PRO will continue to work with the Elsis Group to implement joint projects that they have started and will provide this group with programs and other services related to Elsis PRO activities.

“Elsis PRO customers, for their part, will now be able to benefit from the expertise of other companies in the Novian group in the fields of technology and digitization and obtain integrated IT services”, added the CEO.

Elsis Group Leader and Chairman of the Board of Elsis PRO, Arūnas Gedvila, agreed the transaction was mutually beneficial. “We appreciate the experience and the range of IT solutions from the Novian group. We believe that such a partnership will benefit the customers of both groups and expand the opportunities of Elsis PRO to increase sales beyond the borders of Lithuania, ”said Gedvila.

With the aim of ensuring the future growth of Elsis PRO, its current specialists and managers will remain in the team and the company will be led by its current CEO, Rimvydas Jančiauskas. “I believe that Elsis PRO will continue to successfully develop its potential and together with the other companies of the Novian group it will realize even bigger projects,” said Jančiauskas.

The software services companies of the Novian group will continue to operate independently. Elsis PRO’s current chairman, Arūnas Gedvila, will continue to serve on its board, which is expected to be joined by Kazimieras Tonkūnas, managing partner of IT investment firm INVL Technology, Artūras Zdanavičius , who is the head of FinTime, the finance company of the INVL Technology group, and Evaldas Rėkus, who, in addition to the Novian group, also heads Novian Systems and Andmevara AS.

Created in 2004, Elsis PRO was until now part of the Elsis group. The company achieved a turnover of 2.6 million euros in 2020, an increase of 18.3% compared to 2019. Elsis PRO’s EBITDA last year was 275,000 euros, or 2.2 times the amount of the previous year. Of its 2020 turnover, 56% came from abroad. Elsis PRO has created solutions and products in the fields of aviation and risk management.

The Novian group is expanding its expertise in software services with