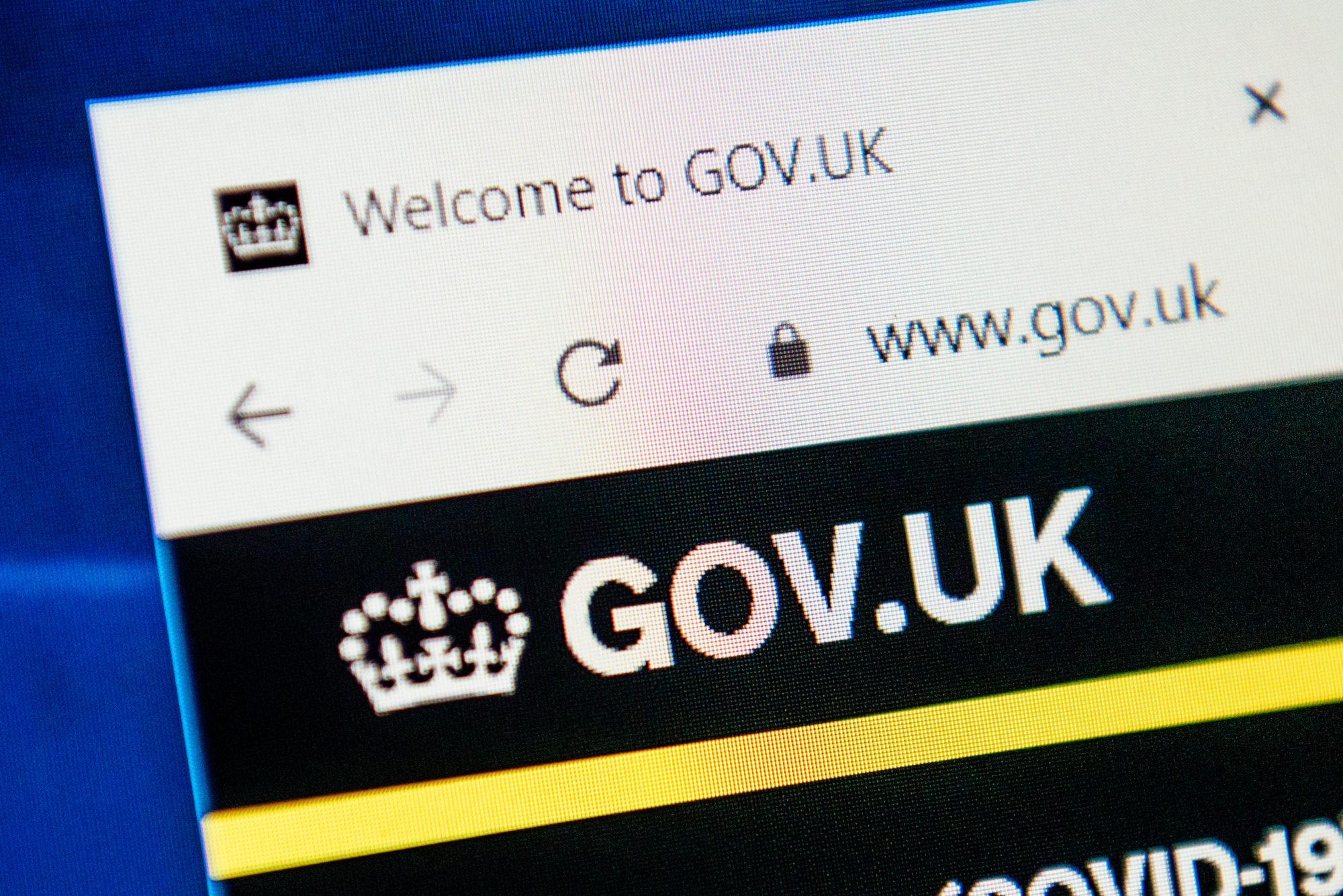 From healthcare to taxation and housing, governments around the world have invested heavily in digitizing key services for their citizens. The benefits of doing so are many, especially when many countries are focused on reducing costs and improving efficiency. There can often be better collaboration between departments and reduced IT load when delivered using cloud-based technologies.

At the same time as this internal development, citizens themselves are becoming more and more digital. Therefore, offering services in a familiar format is an ideal way to improve user experiences and increase participation and interactivity.

Over the past 18 months, the pandemic has dramatically accelerated digital adoption in the public sector, turning it from a sideshow to a main event.

With online tracking and tracing efforts and in-person GP appointments minimized – 90% of UK visits were distant in April 2020 – the digitization of health services has become ‘the norm’ for citizens around the world.

Who wins the Digital World Cup?

Even before the pandemic, many governments struggled to modernize services. An interesting insight to share here is that even the strongest economies aren’t necessarily the strongest numerically.

Last years United Nations eGovernment survey is perhaps our most accurate performance indicator, measuring each nation by an Electronic Government Development Index (EGDI). EGDI consists of three indices (Online Services Index, Telecommunications Index and Human Capital Index) which are equally weighted and cover a wide range of topics relevant to e-government. According to the United Nations itself, “the way forward is a new ‘digital normal’ to meet global challenges and pursue sustainable development.”

The survey reveals surprising results, with a number of European heavyweights lagging behind in their economic and political influence. Germany, for example, ranks 59the out of 193, despite its solid positioning in the world’s top five economies. The UK ranks very well (just outside the top five in the world), performing particularly well in online service offerings.

However, the Scandinavian countries, especially Finland and Denmark, are considered by many to be the leaders of digital government, both in Europe and globally. Finnish government attributes this success partly to a long history of informatics in public life, with the first computers installed at the Social Security Institution and at Postbank in 1958. More important, however, is the mutual trust between the government and its citizens . According to them, â€œIn Finland, citizens and businesses trust government agencies to provide services in a reliable, impartial and timely manner. The government trusts citizens and businesses.

In addition, as in the private sector, openness and collaboration are the key to innovation. The Finnish government is keen to learn and work with other nations, arguing that the exchange of experiences and best practices is beneficial for the digitization of government and public services in its own country. Ultimately, each nation has its own agenda and approach. They can learn a lot from each other.

Digital government trends around the world

There is a plethora of country-specific laws and digital government initiatives that aim to rethink the way public sector IT is done. A good example of the aforementioned collaborative approach is Germany’s Online Access Act, which aims to bring together the country’s 16 federal states and 11,000 local governments under one digital banner.

Another exciting development is the public sector taking inspiration from Silicon Valley to become more efficient, moving from a bureaucratic culture to a generative culture. A pioneering example is Kessel Run, which aims to revolutionize the process of acquiring software for the US Air Force (USAF).

Eric Schmidt, former CEO of Google, once pointed out that “the Department of Defense (DoD) is breaking pretty much all the rules of modern product development.” Kessel Run is a prime example of the DoD backbone and is looking to transform into a software company. Whereas previously it took an average of eight years to deliver software to its aviators, Kessel Run delivered a viable product into production in 120 days. One such application saved the USAF $ 428,000 per day in fuel, which was made possible by reorganizing the procurement process with the help of VMware Tanzu.

Kessel Run shows the importance of small experiments to stimulate innovation. Not everything can be designed and specified in advance, so experimentation is essential to explore, discover, learn, understand end users, and validate product hypotheses.

Governments are also innovating their digital services in other ways that draw inspiration from the software industry. For example, there is a strong momentum to adopt and contribute to open source software and new models of collaboration. Open source is becoming the new normal for governments, especially during the pandemic where collaboration is so crucial.

The different applications and solutions that emerged during the pandemic demonstrate that governments can quickly deliver innovative digital solutions that solve real world challenges. Starting small and moving forward quickly in iterations is key to maintaining momentum and generating fast, impactful results.

It is clear that digital is now the new standard for government services around the world. Public sector institutions have embraced new ways of developing software that arguably fits the most popular fintech and start-up companies. They can be just as disruptive, and their ability to evolve and transform in a holistic way to bring more value and service to citizens is a lesson in humility.

However, in order to be successful in creating impactful software products, a different approach and mindset is required for building an urban infrastructure project. Many government institutions aspire to further transform themselves into agile software companies, especially since the shift from a bureaucratic structure to a generational culture is easier for them than it is for many private sector companies.

At the same time, this collaborative community mindset, inherent in the functioning of good governments, must continue in this same vein and provide citizens with personalized, on-demand, intuitive digital services that make their lives easier and safer. .

Virtusa Recognized in the 2022 Gartner® Magic Quadrant™ for Custom Software…