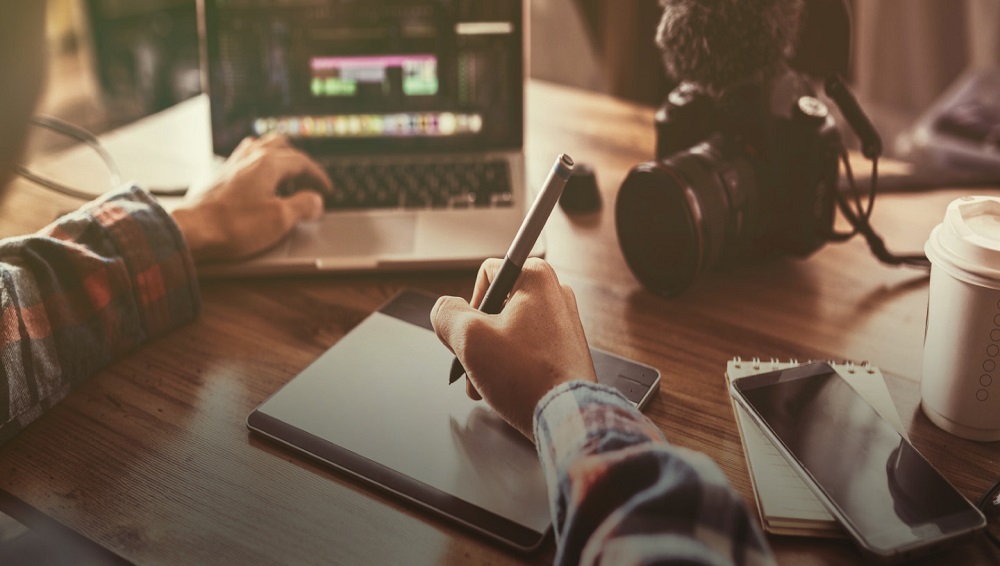 The World Bank conducted a survey and released a report revealing that around 42.2% of freelancers in Pakistan work in the software development niche. This World Bank report is titled â€œAt Your Service? The promise of development led by services â€. These Pakistani freelancers represent about 10.5% of global freelancers in this category. This ratio may seem lower, but it is higher compared to Bangladesh, Nepal and Sri Lanka, but lower than that of India.

The report also mentions figures from Pakistan Software Export Board (PSEB) and states that the total number of IT companies registered in Pakistan is 4,641 and that there are 4,066 registered call centers. The three major cities where this industry operates are Karachi, Lahore and Islamabad, with nearly 300,000 IT professionals working as employees.

The report also highlighted the increase in exports of information technology to Pakistan. He mentioned that ICT service exports have grown at a compound average growth rate of 10.8% per year. The growth rate increased from $ 433 million in fiscal year 2009-10 to over $ 1 billion in 2018-19.

There is no doubt that the aforementioned figures show that Pakistan is moving in the right direction. The boom in exports of information technology, ICT and telecommunications shows the talent of young people in these fields and how people are generating income for Pakistan through freelancing. Although the government is very supportive of digitalization and electronic services, it should create a better working environment for people in this field to help them excel in the world.

About 42.4% of freelancers work in software development: WB – Technology