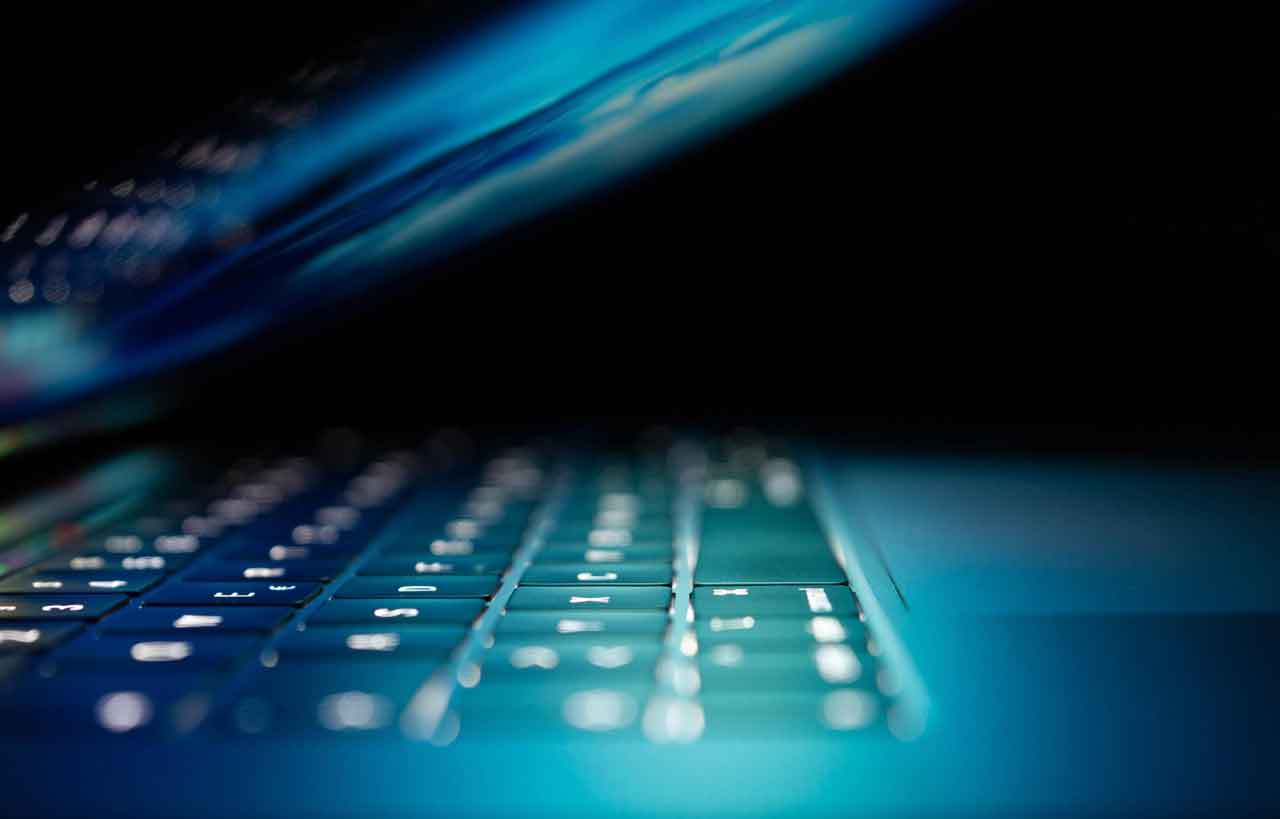 This article will summarize the important developments in software development in 2023. We will look at how technology has evolved, what trends have emerged and what they mean for your business, and how the changes happening now will impact the future of your business.

DevOps: the next generation

DevOps is a term you’ve probably heard, but what exactly is it?

DevOps refers to the process of bridging the gap between development and operations. It is a methodology that emphasizes communication and collaboration between all departments, including IT operations teams and developers. By breaking down the silos between these groups, DevOps helps organizations deliver better products faster by streamlining processes and empowering employees to take ownership of their workflows.

In its early days, DevOps was primarily concerned with establishing best practices around software deployment pipelines: how often new versions of code were produced (or “deployed”) and how they reached end users. via tests or release management tools like Puppet or Chef. .

But as DevOps has become an industry-wide movement, it has become more holistic: now encompassing everything from network-level security policy enforcement to managing the Helm chart repository by Helm repository drill down into the depths of a given server farm where these applications run when deployed on physical hardware in data centers around the world.

Web 3.0, also known as the Web of Data, is the next generation of the Internet. It will be more decentralized, secure and user-friendly than its predecessors.

In 2023, software developers will build applications integrating Web 3.0 principles and technologies like blockchain to create faster and more interactive products for their users.

You can expect to see Facebook, Twitter, Snapchat, and other social media platforms augment their existing services with blockchain technology. These companies will use this modern technology to create decentralized social media networks that will give users more control over their data and monetize it. Lots to look forward to!

Cloud agility is the ability to react quickly to market changes and adapt to a changing environment. It’s about acting fast and being nimble, but it’s also about ensuring that your business model can change direction in no time if needed. Cloud agility is a critical characteristic of software development because it impacts how quickly you can respond to market demands, customer needs, and other factors beyond your control.

In 2023 and beyond, we expect cloud agility as an emerging trend in software development to continue to be a critical differentiator between companies that will succeed and those that will not.

Low-code/no-code development is a software development approach that allows non-technical users to develop applications without writing code. This concept is gaining popularity due to its ability to build apps quickly, with less cost and fewer resources than traditional app development.

Low-code solutions are built using a large number of pre-built components that users can configure without coding them from scratch. No-code solutions are similar but offer even more flexibility by allowing users to create user interfaces via drag-and-drop tools or other visual builders.

The internet of things is a rapidly growing segment of the software development industry. As IoT devices become more affordable and accessible, they find their way into homes and businesses around the world. And as these devices become smaller and more portable, so does the security risk associated with them – a fact developers need to consider if they hope to protect their users from malicious hackers.

IoT devices have been around for a while now. Yet they have only recently begun to gain traction with battery technology and other promising advances in microelectronics manufacturing.

Over time, we expect even more improvements in these areas, which will help reduce costs even further while increasing overall functionality at the same time – making it easier than ever for developers of the whole world !

In conclusion, we can say that the world of software development will be very different in 2023. There will be more DevOps tools and APIs for developers. Web applications will be even more mobile-friendly thanks to Web 3.0 sites. Cloud storage systems like Amazon S3 will become even more popular among startups that don’t have access to capital with which to purchase their data centers if needed. Low-code / no-code development platforms will help non-technical users to build their applications without writing a line of code. And finally, the Internet of Things will become more prevalent as device costs continue to drop and functionality improves.

All of these factors point to one thing: a bright future for software developers! So, if you are considering starting a career in software development, now is the time to do it. The industry will only continue to grow in the years to come.

Virtusa Recognized in the 2022 Gartner® Magic Quadrant™ for Custom Software…